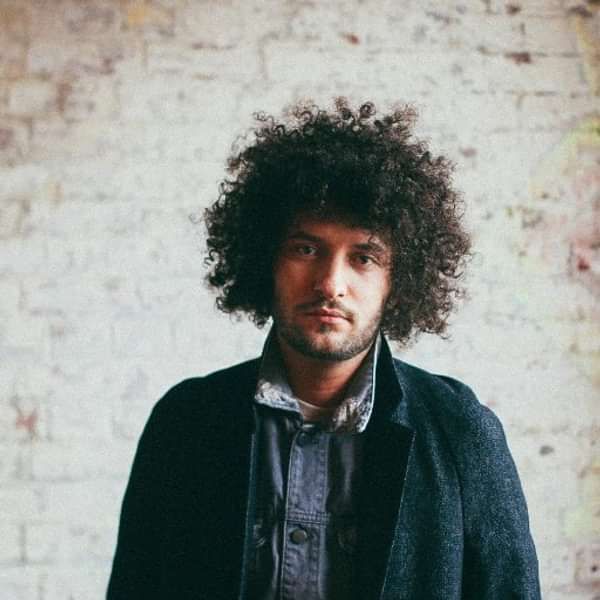 Sin City is proud to present one of the most exciting artists of 2018...

Having already played a Sold Out show at Bush Hall In London, with tickets for his upcoming Union Chapel show in short supply - and with his name being dropped in more than the occasional 'One to Watch 2018' list - Billy Lockett is on his way to becoming the critics choice of next year.

Catch this amazing artist in the intimate surroundings of Sin City while you still can.

BBC Introducing are backing Lockett for big things, especially Huw Stephens who recently championed him as a Tip of the Week. Further support has also included Tom Robinson at 6 Music and the crowd-pulling rock ‘n’ roll club night This Feeling where Lockett laughs, “I’m like their token piano guy.” To maintain such upwards momentum, the blend of Lockett’s revealing songwriting with Clark’s intimate production has now been boosted with mixing courtesy of Mike Crossey (The 1975, Arctic Monkeys).

Despite the trials and tribulations of his story, the Billy Lockett that we see today is a young musician with a personality that contrasts the sombre tone of his music. On first impressions, his towering afro and eccentric sartorial choices make him a magnetic personality, while his animated and undeniable enthusiasm for his work is perfectly complemented by a cheeky, ever-present glint in his eyes. Three years on from where we first took up the story, Billy Lockett has battled tragedy and radically evolved his style. There’s no changing the past, but it informs a future rich with potential for the young musician.

Having played his way from the basement to the studio, whilst captivating fans from YouTube to shows up and down the country, it’s no surprise that Billy’s been attracting attention from some of the biggest names in the industry. With the backing of Walden and Roland alongside working with top producers, his flair for piano and guitar has landed him a distinctive style, aided by a soulful voice, charming lyrics and enough allure to leave crowds muttering choruses into the night... and you thought Northampton only made good shoes?... 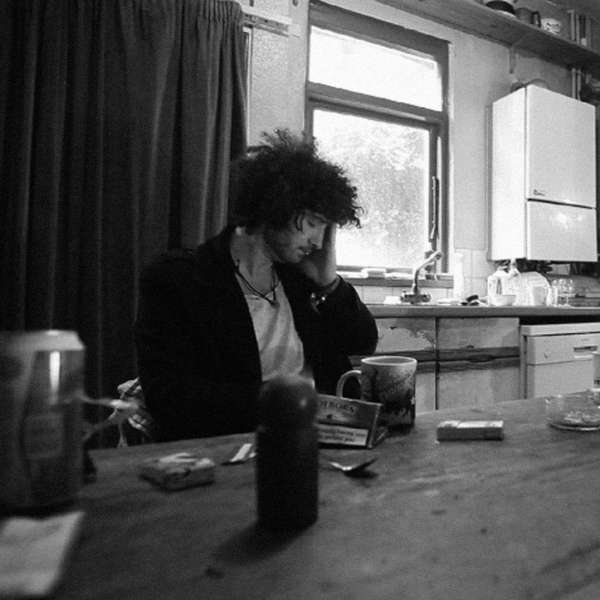