Sin City and ENSO Events are proud to announce...

Inglorious are a British Hard Rock band formed in February 2014 with their first album released in February 2016. They are inspired by Classic Rock like Led Zeppelin, Deep Purple, Whitesnake. They recorded the first album together in the same studio to get a more realistic sound. Nathan James said: "“Why are those classic albums so awesome?” He realised it was because “the musicians were recording in an organic way; they could track it live and capture amazing energy."

Inglorious are five young men with a mutual love & respect of the classics of Hard Rock music, big guitar riffs, and soulful vocals. Their influences stem from iconic rock and roll shrine of Rock albums from the 1970s – many years before the band members were born.

The same albums that have inspired generations of musicians and performers are noticeably evident when you listen to the Inglorious debut album. This is the music they were born to play together - inspired by bands in the classic rock genre as diverse as Deep Purple, Led Zeppelin, Whitesnake, Bad Company, Aerosmith, the Rolling Stones, to name a few. 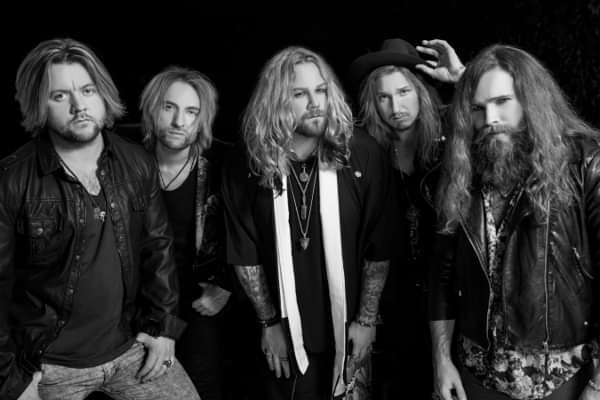