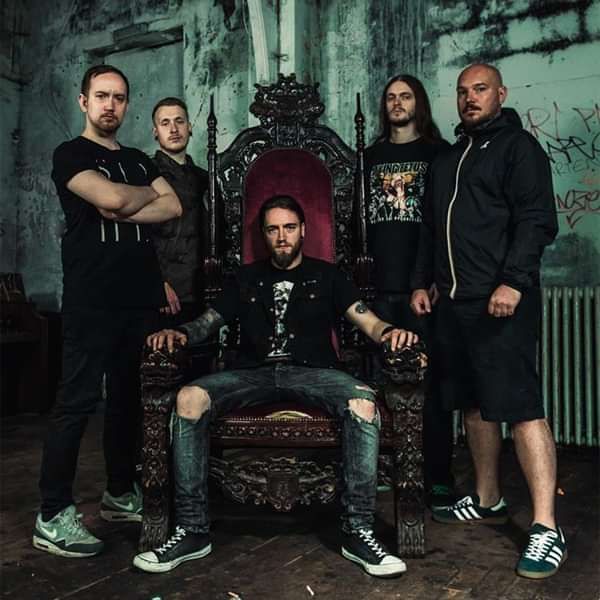 Ingested are an English death metal band from Manchester, formed in 2006. The band consists of vocalist Jason Evans, guitarists Sam Yates and Sean Hynes, and drummer Lyn Jeffs. The band has released five studio albums since formation and their latest album, titled Where Only Gods May Tread, was released in August 2020.