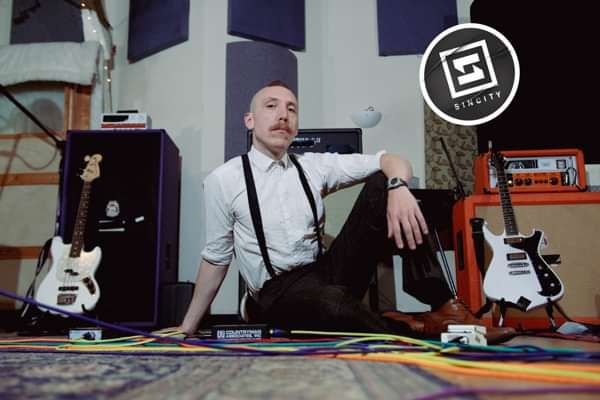 The famed Reuben frontman will be stopping by Swansea as part of his 'King of Clubs' UK headline tour. Nine years since cult heroes Reuben embarked upon an indefinite hiatus, Jamie Lenman has wound up becoming one of British alt-rock’s foremost statesmen.

The frontman/guitarist made his triumphant return to music in 2013 with Muscle Memory, a bipolar showcase of uncompromisingly heavy riffs on one side and folk (and occasionally jazz) inspired ballads on the other.

We hope you're as excited for this one as we are.

Tickets are set for release on Friday 10th September at 9am from sincityclub.co.uk