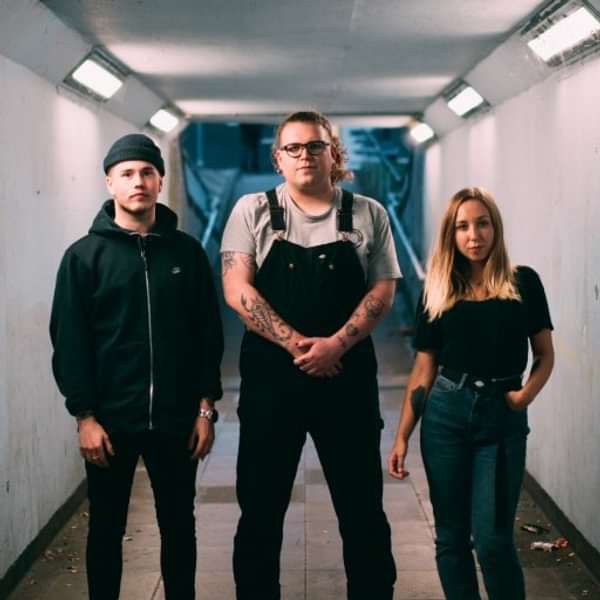 It's been a non-stop year for MILK TEETH. After supporting PUP on a string of dates, joining Enter Shikari for their European tour and playing Slam Dunk Festival, MILK TEETH are setting out for a UK headline tour.

Catch them at Sin City Swansea on Friday November 8th 2019!

Joining them are Cultdreams (Formally Kamikaze Girls) who are best described as sad lo-fi shoegaze punx.

Watch their single for 'Not My Generation'

Also on the bill are Nervus, fronted by MILK TEETH's own Em Poster. The Watford indie-punks have spent their time touring the UK and Europe with Worriers, Anti Flag, Koji, Fresh and labelmates Cultdreams.

Watch their incredible video for 'The Way Back'.